A Night of Musicals Fundraising, was a Great Success for 6 year old Harri Gillen who has Terminal Cancer

All the little angels and talented young performers were out in force in aid of fundraising for little Harri Gillen’s cause.  This fundraising event was hosted by ‘Singing Lessons Rhiwbina’ ‘Night at The Musicals’ on Saturday night 24th June 2017 at Ararat Church, Whitchurch, Cardiff.
Harri has relapsed from his cancer Rhabdomyosarcoma, (RMS) and one of his wishes,  as he is terminally ill he would like his tree house and his garden finished. Harri has undergone 12 chemotherapy sessions and the money raised from this fundraiser event will help him and his parents to achieve his garden dream. Harri is a brave boy who has climbed ‘Pen y Fan’ with his father Lee for charity and puts on a determined, brave and courageous demeanour daily and is so bright and lively,  that you wouldn’t think he was so ill.
Due to his frailty Harri did not attend the evening but his parents Lee and Elizabeth Gillen did.  The cast put on a top class and emotive performance across the spectrum of popular musicals, singing everyone ones favourite songs.
The audience and Harris parents were captivated by the cast some as young as 6 and all very strong passionate performers, who threw their heart into their performance for the evening, Performing ‘Les Miserables’ Lee,  Harri’s dad favourite musical.  Both young baritones Rithvik Andugula and Ben Waldron sang ‘‘Confrontation’, from ‘Les Miserables’ with gusto. Leah Seren James who is 15 years old and Welsh Factor finalist thrilled the audience with performing alongside Ioan Jones 17 years old with ‘Last Night of the World’, ‘Miss Saigon’. Gethin Bickertons performance of ‘Hairsprays’ ‘The Nicest Kids in Town ‘rocked the house.
Lee and Elizabeth said ‘Yes, it was an absolutely superb evening and the cast performed far beyond their years, fantastic!!
We wish to thank the two charities  who have been supporting us this year '2 Wish Upon A Star' and 'Dreams And Wishes'. In fact Dreams and Wishes supplied Harri's tree house so we've been especially pleased that we have been able to give something back.’
Thank you again for your support, it means so much and makes such a huge difference to Harri and our family as a whole and thank you to the entire cast and everyone involved.  If you wish to support charity
http://www.dreamsandwishescharity.org/
http://www.2wishuponastar.org/ 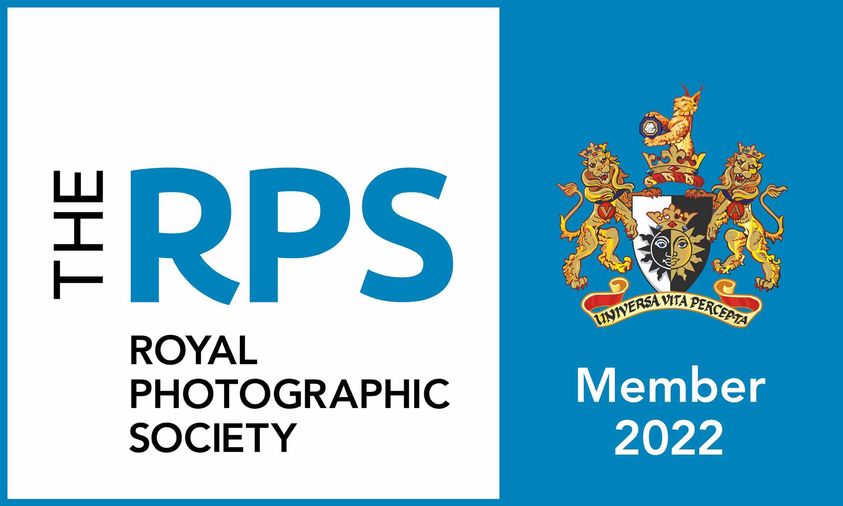 No photograph or video may be reproduced, distributed, or transmitted in any form or by any means, electronic or printed, without the prior written permission